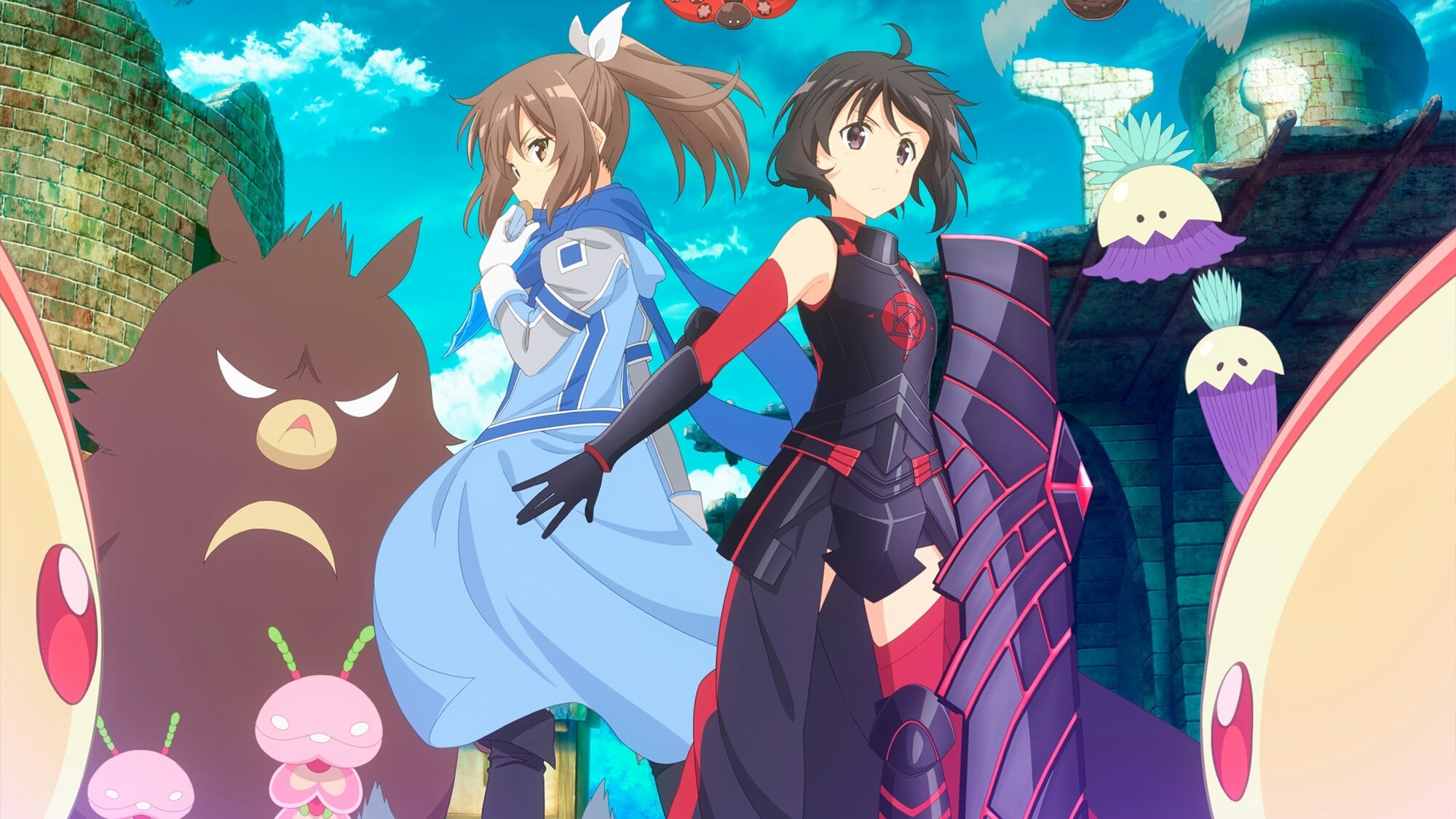 BOFURI: I Don’t Want to Get Hurt, so I’ll Max Out My Defense. Season 1

After an enthusiastic invitation from her friend, Kaede Honjou reluctantly agrees to try New World Online: a very popular VRMMO played by thousands of people across Japan. Naming her in-game character Maple, she sets out on her journey. As a complete novice to such games, she allocates all of her stat points into vitality, desiring to not get hurt. With not a single point in any other stat, Maple has extraordinarily high defense, but she can't move quickly or hit hard. This doesn't end badly for her, however. Due to her high defense, Maple acquires overpowered skills. After only a few days of playing the game, Maple claims third place in a server-wide event, gaining a reputation as a player. Despite her overpowered character, Kaede has much to learn. As she progresses through the game, she meets new friends. Through all of her adventures, she may even pick up some other crazy skills that exceed all expectations.