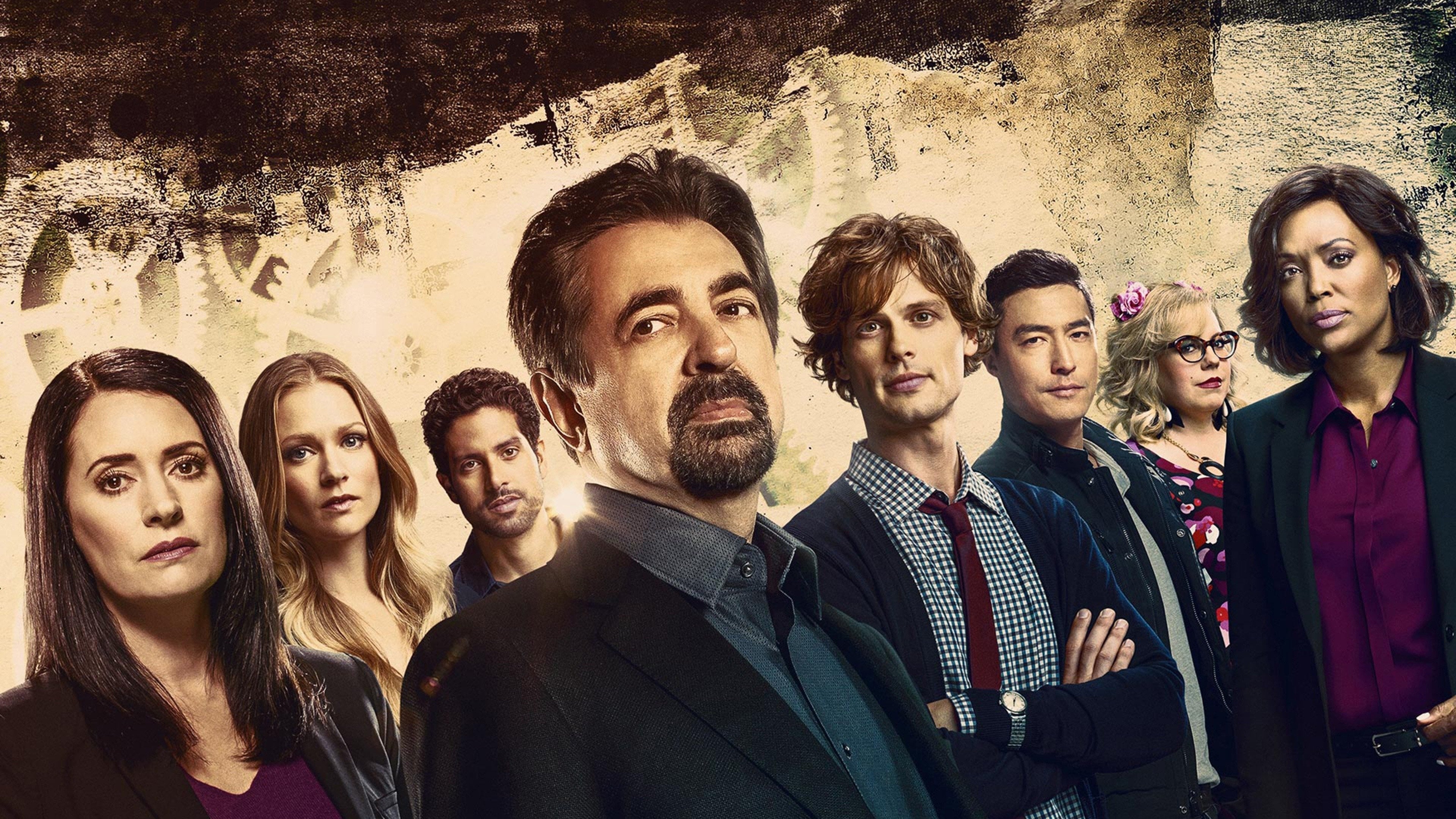 The seventh season of Criminal Minds premiered on CBS in the United States on September 21, 2011. On February 15, 2012, Deadline.com reported that Paget Brewster, who plays Emily Prentiss on the show, would leave Criminal Minds, definitively, once the seventh season was over. All other main actors on the show have secured deals to return for an eighth season. The two-hour season 7 finale, which took place on May 16, 2012, revealed Prentiss making the decision to leave the BAU. On March 14, 2012, CBS renewed Criminal Minds for an eighth season, which aired on September 26, 2012.